I don’t know why, but every time I see a semicolon while reading fiction, I get the same reaction:  “Why, you pretentious little piece of punctuation, who do you think you are? You’re just a snobby little period dressed in your fancy, schmancy, curly, long dress.”

Weird, huh? I know it’s a kooky hang-up. The only time I should get strange about the use of a semicolon is when it’s misused or abused.

When to use a semicolon

I have lived in Goolagong, Utah; Howsit, Texas; and Upyonder, Montana.

The man was an intense, meticulous, and obsessive house cleaner; a tireless, hardworking, and loyal employee; and an all-around nice guy.

Chocolate is not a dessert; it’s a major food group.

I couldn’t look at her; she cracked me up.

The young man was brilliant; however, he was difficult and unreliable.

They all showed up to my party; furthermore, they brought gifts.

Truth be told, the semicolon is a useful tool. Of course, I have used it when writing a series of items that included commas. That’s unavoidable. The other times …

I admit I have been tempted to box away a period or two and try on a semicolon—just to see how I look in it. But it seems so Dom Pérignon and caviar. I’m a beer-and-pretzel kind of writer, after all. I don’t mean Stella Artois, either. I mean the whatever’s-cheapest-and-on-tap kind.

So, yeah. I’m sticking with the tried and true, plain, old period. I’ll leave that fancy period-in-a-dress to the more erudite and sophisticated writers. 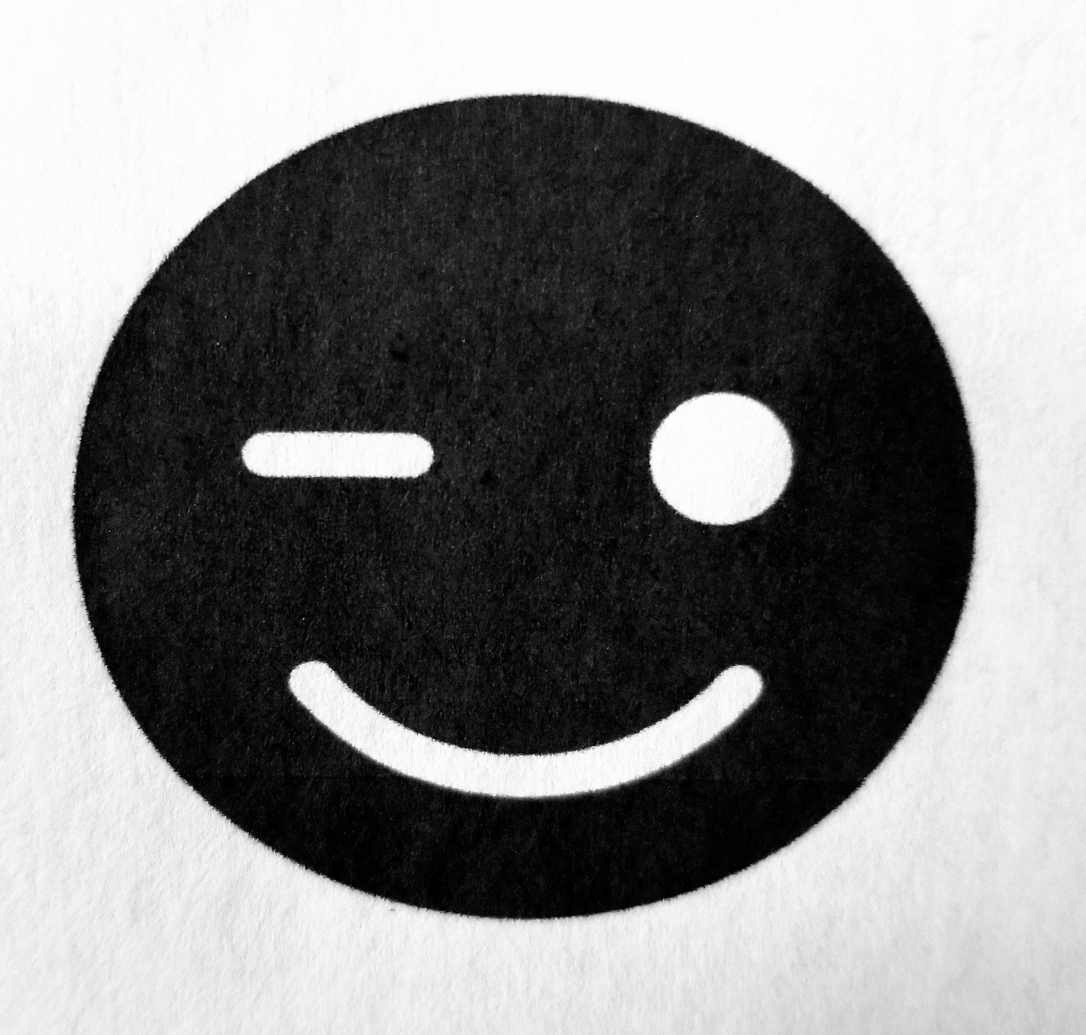 2 thoughts on “The semicolon—pretentious punctuation?”